home | WHAT'S NEW! | stories from my past
.
The perfect Australian short story

I was 16 going 17 when I went to Teacher's College in 1964. One of the courses we took was English Literature. There, I came across one particular short story I had all but forgotten about in subsequent years.

What jogged something in my memory was the delicious fruit I've been raving about recently on the blog. Out of the blue, it reminded me of a mental image dredged up from that first year of Teacher's College. The image was of a row of these fruit on a window ledge. It came from a short story, but I couldn't recall whose, except that the author was a woman, and it was named after the tree which bore these fruit.

I couldn't remember how the story went, but I knew I had been both fascinated and perplexed by it. Suddenly, with the stirring of that flash of memory, I very much wanted to read it again. If you've forgotten everything about a story except for these sorts of impressions, then you didn't understand it well enough to appreciate it in the first place.

It became important for me to locate it, and re-read it with an extra half-century of experience under my belt. I wanted to know why I was both fascinated and bemused its message. 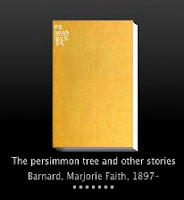 Google being everyone's friend, my search began there, and it wasn't long before I turned up the author's name and title of the volume of short stories it was in.

The entire volume was named after this one short story. Oh, I daresay that squillions of people are now going to tell me they know it well and have a copy on their shelves. Bully for you. I don't.

Next task was to locate a digital copy of the story. I don't have time to muck about, you see. When I want it these days, I want it now.

I was delighted when I discovered the complete volume online. It had an odd history of getting to that point, funding having been made available to an American university to have the volume scanned and digitised and placed in the public domain.

I downloaded a text version but was affronted on the author's behalf that the OCR text was disgraceful. The pages had simply been scanned into a very poor quality optical translator and dumped online. The text was full of errors in spelling. Some of it was unreadable. Obviously, the money didn't go far enough to do a decent job.

I went back to the site and downloaded a kindle version, hoping it was better. It wasn't. I was determined to put that right, and began the long and tedious process of correcting obvious errors. But at the same time, I located the one short story I was looking for, extracted it from the mess, and read it.

Fortunately, it was better scanned than many of the others, and I had little trouble doing the corrections on it, except for one just word. That frustrated me greatly, because the story was a gem; one that I could now appreciate as never before and couldn't possibly have hoped to understand at the age of 16. It was beautifully written, but its elegant symbolism was all but lost on me at that time. Now, I've seen that tree grow and bear fruit, and I have looked death in the eye, as the author did.

I went back to the University site and, on a whim or some intuition, downloaded the pdf version of the book. Why I should expect anything to be different in that one I've no idea, but I did want to know the one word in the story I couldn't be sure of.

Imagine my delight when I opened the pdf to find it was composed of the original page images, not the poorly-scanned digital text. I found the word I was looking for, and it surprised me. At last, I could create a perfect digital copy.

I want to share this short story with you. It's only five pages, and I'm certain it will resonate vividly with many, especially with women. So here are the original pages as they appeared when the volume first published. I believe the publication date was 1943.

If you think I've been coy about not mentioning either the author or the name of the story in this searchable text, or the original site on which a copy of the volume that offends me resides, there's a good reason. 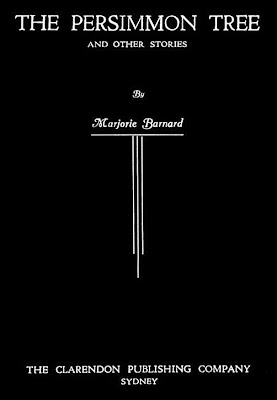 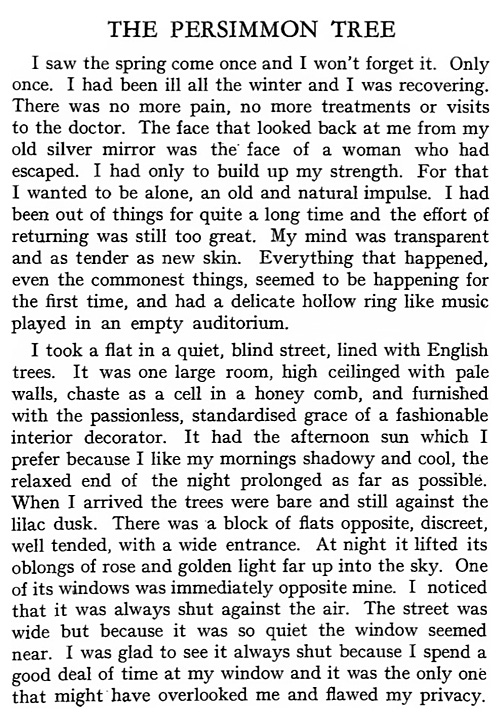 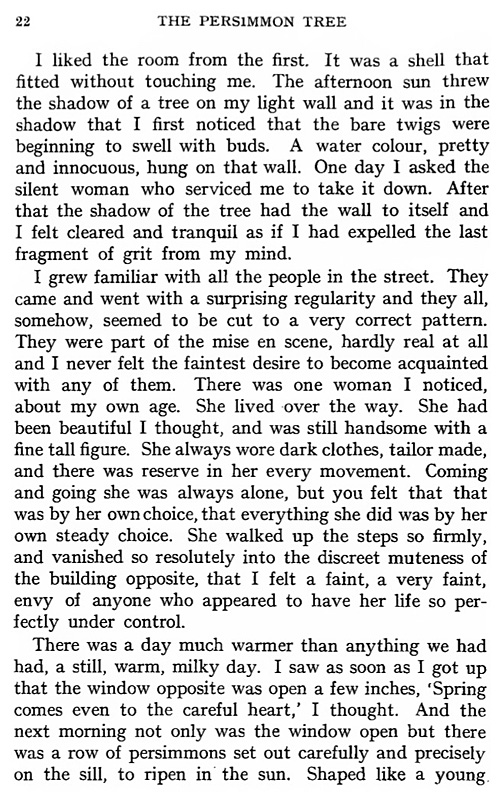 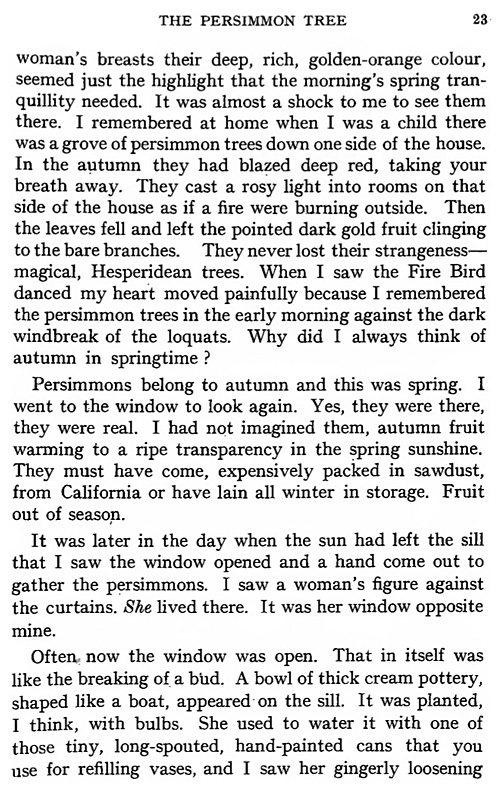 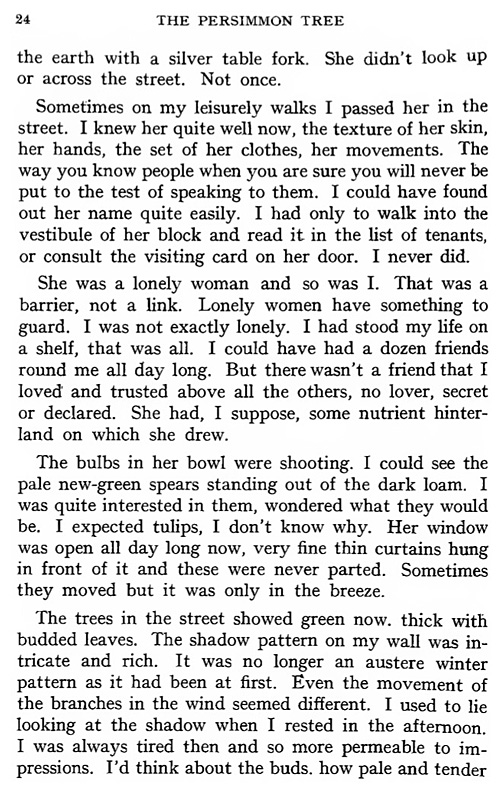 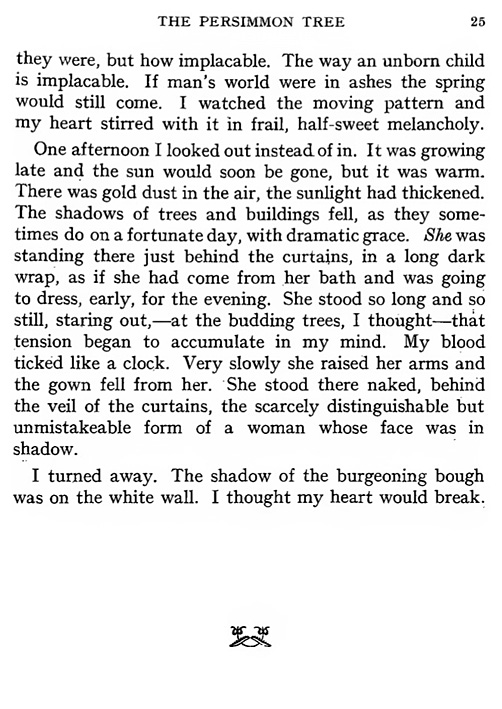