home | WHAT'S NEW! | stories from my past
On the last day of February, I mentioned in my blog that Alice was swimming across Port Phillip Bay (hang on, it's a relay, so she didn't swim all of the Bay!) to help raise money for Amaze, the organisation that helps deal with autism. 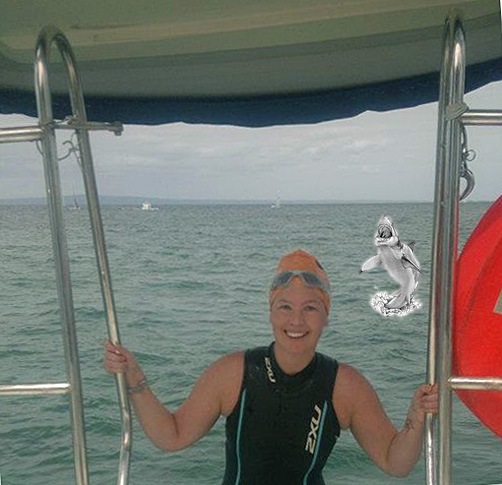 She had a great time with the swim, failed to get eaten by a shark, and they raised money. As mentioned in the original posting, she came in only at the last minute to fill a gap in the team.
They came third on the clock, but I'm not sure in terms of the amount of money raised. But there's one guy in the team (Pablo) who must be good at that part! 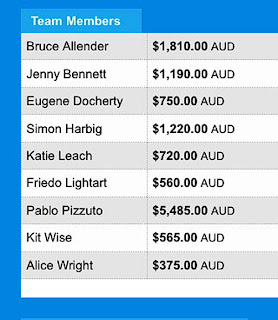 Thanks to all who helped. I know that included some of the Twitter community.