I know, I know. "Mayday!" the distress call, comes from the French, "m'aider" "HELP ME!" but this is different.

What a fascinating day, historically, is May Day. Look it up on Google; if it interests you enough, there's no point in my repeating its astronomical, astrological, pagan, sociological and political significance over time.

Mostly it's remembered these days for just a couple of reasons.

One is that as it's the traditional Spring awakening in the northern hemisphere, Maypole dancing day, where homage is given to male virility (what else?) by having virgins dance around the pole – the bigger, the better, naturally. For the boys, rather gratifying in its symbolism, or optimistic perhaps.

Not that it was all so innocent. May Day orgy-asm has a long history, and a long way from chastity ­– Dionysian rites, snake worshipping....

It's funny that my name derives from Dionysus, God of revelry and master of rites similar to those of the less philosophically aware and more earthy of the Tantrikas of Hinduism, especially the New Age Western devotees. No wonder the ancient Christians quickly grabbed May Day and made it respectable, regarding it as unsafe to leave in the licentious hands of Wiccans and animists and other Satanic spawn. Sex was replaced by its more slightly more sober form, morris dancing; especially down there in Kent, where we lived in 1980. Whitstable was just a stone's throw away.

So were the morris dancers, but I resisted the temptation.

But politics, that sets a new tone. The Mayday celebrations remind us of the glories of revolution, vast military parades, with ICBMs apparently in the hands of the proletariat (I'm doubtful) ready to purge the world of the evils of power-drunk generals and Halliburton and create the socialist utopia at last.

The sonorous intoning of the Internationale rings in our ears, but there are six verses, which is too many. The poem, piggy-backed on to those of the French Revolution, seems like practically the whole of Das Kapital, though I marvel at the ability of someone who can reduce to a single page the entire socialist doctrine from Marx via Mao and Uncle Ho to Kosygin.

Still, it's five verses too many, even for a song a great revolutionary fervour.

But who can go past the Marseillaise for whipping up a storm and convincing the gang to top a few worthless powdered-wig aristocrats? 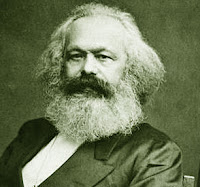 Or, to put it colloquially, get a paling off the fence, mates, bunch up, leg it to the toffs' fancy pads, and let's cut 'em up as blood and bone for the roses. 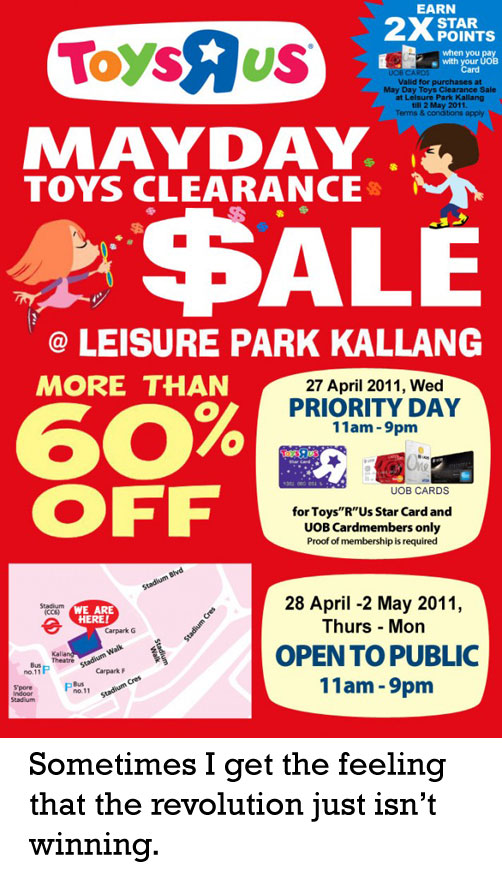