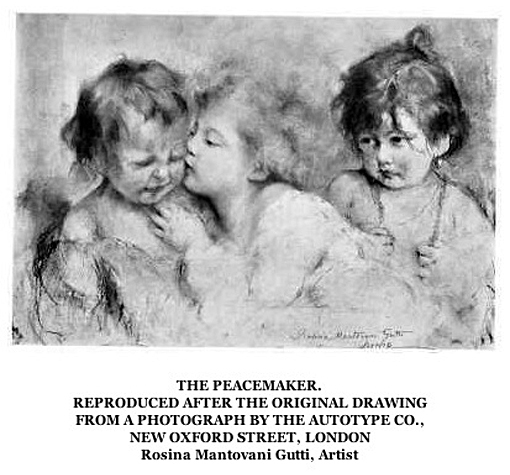 It's my 65th birthday shortly. I'm happy about that. Very happy.
A few years ago, I approached each birthday with that same feeling many have as they get older, epitomised by one of the [n]0 or [n]5 birthdays.


The [n]0 birthday (for example, the 40th) signifies the end of something from the psychological point of view; a decade where, in your head, you now are no longer what you were. The [n]5th birthday (for example, the 55th) is the one where you are passing the watershed point towards end of that decade. The 'better' half of the decade you are in appears to be gone, and the remaining years of the decade clamber after each other with fearful speed. 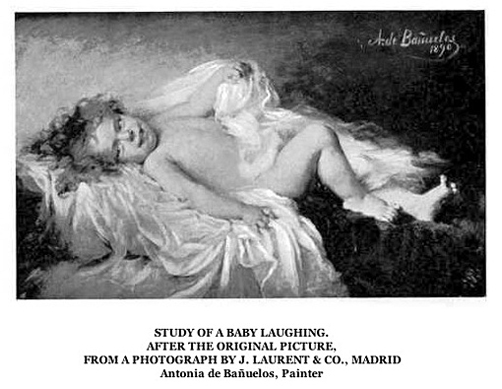 It's all nonsense, of course. If we reach any of these milestone birthdays tomorrow, we are nothing more than a day older than we were today. The only significant change is one of perception.
I used to have these sorts of feelings as the [n] dates came, admittedly not with any great trepidation or concern. I was strong and healthy. I saw no indication that that would change. The years themselves were not the issue. If there were negative feelings, they were nothing more than the product of vanity and a growing awareness of the meaning of the passing of time. 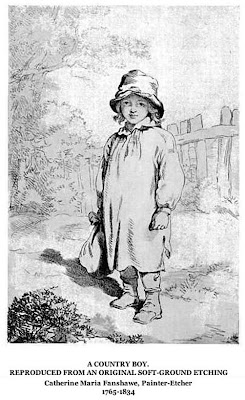 That was until all bets were off.
Yes, we have to come back to that each time, but I have no intention of dwelling on it here. All I mean is that now each birthday has a far more positive and joyful meaning.
I made it to 63 in 2010. OK. Even with a bad prognosis, it would have been surprising if I hadn't.
Then I made it to 64.
If the brain tumour hadn't been there, I doubt if I would have given either of these dates much attention.
In 2011, apart from the obvious reasons, I really wanted to be here to make that 64th birthday, just to be able to play the Beatles tune. I thought that was a reasonable request of the Universe under the circumstances. My chances were much better because of the new treatment, but getting there felt like an achievement; not something to be groaned at and complained about. 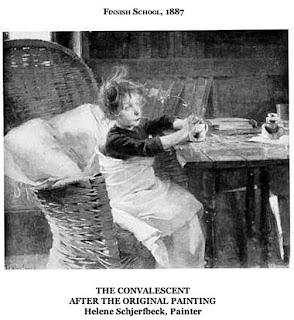 Now the time has rolled on and it may be that I'll get to that 65th [n]5 milestone. We won't count our chickens but let's say the odds are reasonably in its favour.
This time, once again, I won't have a trace of the stupidies. How could I? I'll just be happy.
You must be wondering about these paintings. Well, for a start, there are 65 of them I've been working on from one source; one for each year. You'll only see half a dozen of them here. They have something in common, which I'm sure you'll spot quickly, if you haven't already – apart from the fact that they weren't painted in this millennium, of course. 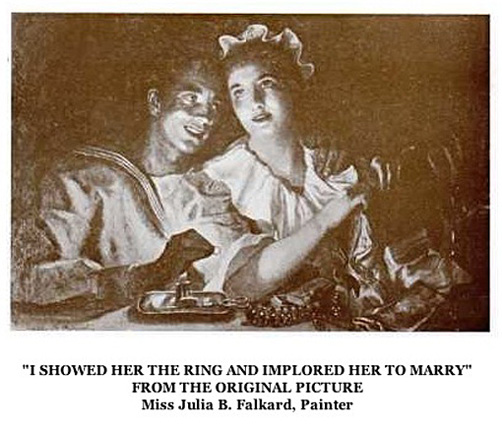 I've written about these 65 paintings elsewhere. I hope you enjoy what I put together. It's the birthday present from the past to me.
As you see, I've taken the gift now, just to be sure. In other respects, I'll wait the month and enjoy each day leading up to it as much as I can. Touch wood.
Don't you love these paintings? I do. There are 58 more, but not right here, of course. Enjoy my present! 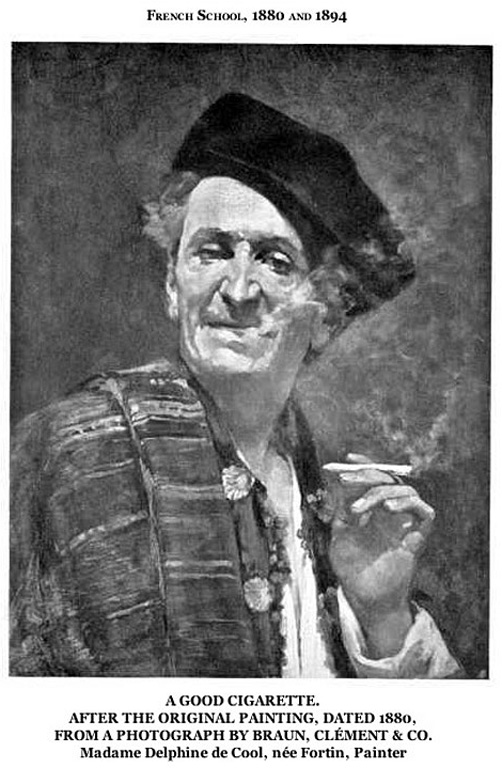