"Sing us a song, Jannie!"
(by Jan Stockwell)


We had, a little earlier, consumed a delicious meal that Aunty Daisy had prepared on the efficient old woodburning stove - and after helping her to clean up the kitchen, we would make our way out to the front of the house, where the lounge room led out onto a small verandah. I loved the evenings with Uncle Siv, Aunty Daisy and the boys, in their house on the river bank at Taragoola. It was always a special time of day. 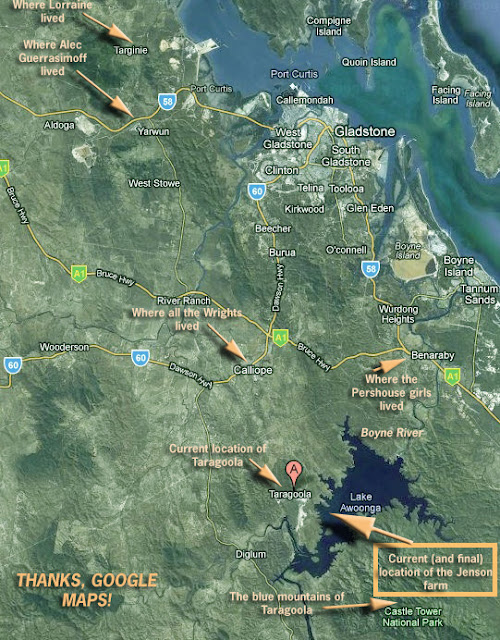