.
It's true. I'm a sucker for exotic drawings, paintings, or photographs. It runs in the family. My mother, sisters and nieces were or are all painters, sketchers, and illustrators. Me? Almost by accident, I'm a lover of Oriental art, or arts, which doesn't mean I don't appreciate western and Islamic art.

I've said several times now how incredibly enriching a trip to Gutenberg.org can be for those who can cope with on-screen viewing of one sort or another. This was brought home to me in many ways, but one I didn't expect was in having a look at two volumes of a lately released French journal, L'Illustration; one edition from 1843, and one from 1913.

The funny thing is, I discovered I could read the French in these journals with comparative ease, and I think I know why. The French here is of the formal style we learned at school, not French as it's spoken in the street today. It's no more that than our idiom is that of Jane Austin or Charles Dickens.

But it means I can easily read the text to accompany the illustrations - and the articles as well.

That having been said, here are a couple of examples of what occupied the minds of the people of mid-nineteenth century France (you can safely read 'Europe' for 'France' if we learn anything from Dostoyevsky's novels), and from Europe that in 1913 was about to be plunged into a ghastly war, and had little idea of what was ahead of them. I won't comment on them much, if at all. Make of them what you will. 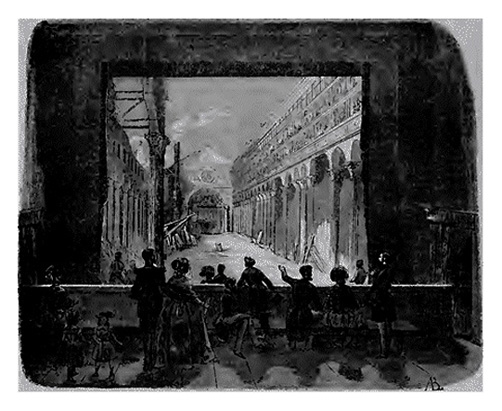 Above:Diorama invented by Daguerre, the father of modern photography. This 3D modelling was a wonder of its time. It depicts the street where the church Saint-Paul-Hors-les-Murs (on the left) had been, after a fire which all but destroyed it.

Above: I thought when I first looked at this that it was a Chinese painting; it could so easily be! But it's not. It's Saint-Baume, a place of Christian pilgrimage in France.

Below: A foretaste of things to come. The battles on the periphery and the personal miseries. 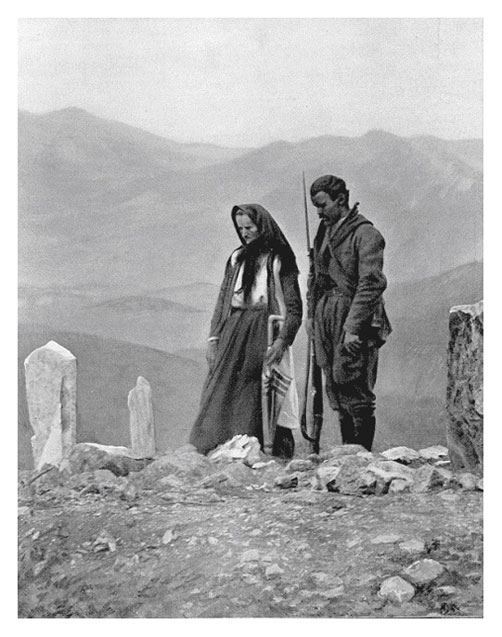 Below: Preparing for the looming battle; what would become the Air Force of France. The height of aerodynamic efficiency in 1913. 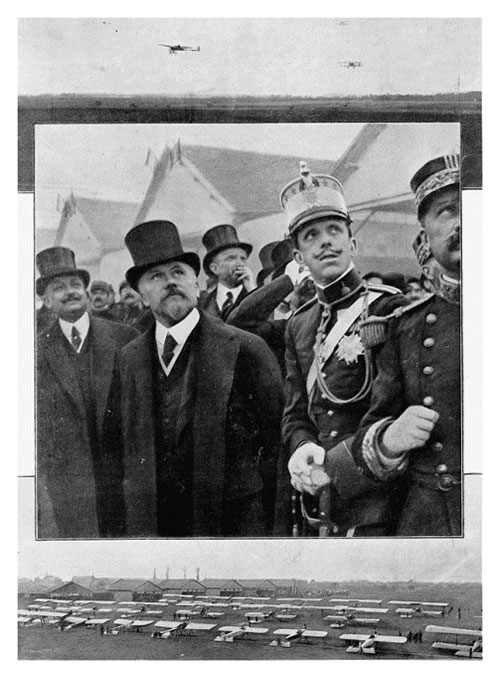 Below: to me, a brilliant but inexpressibly sad photograph: I thought at first it was a tiger, which didn't make sense in open country like that, but of course it's a lioness. This was bound to be fate of all creatures in competition with humans. The shooter and the photographer were either very brave or very foolhardy. Perhaps both. 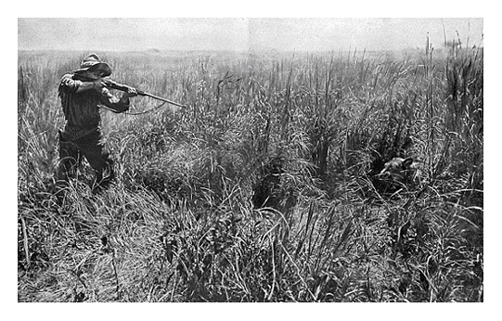 Loosely translated, this means: How, shortly after Scutari was taken, what the local population thought of the Austrian press who covered it. In other words, blind and stupid (with my apologies to the ass.) 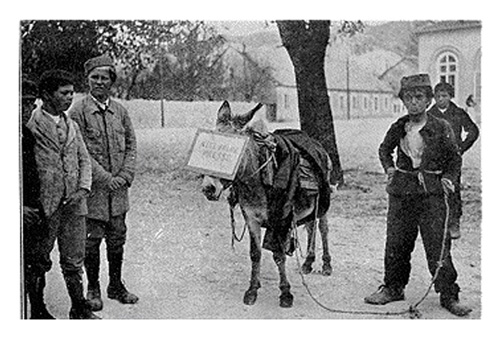 Ah well, as we say in France, Plus ça change, plus c'est la même chose. "The more things change, the more they stay the same."