Coloured prose with flowers and birds

home | WHAT'S NEW! | stories from my past
Many months ago I included some of the writings of the charming and waspish Sei Shōnagon (清少納言) in my writings, and promised more. I gave some, but nowhere near as many as I would have liked. For reasons I won't attempt to explain, I thought I'd write a Pillow Book style of posting, composed of flower photos from my sister's garden (Jan's), and a few new bird photos from Maureen Watson, which Bruce sent me recently. (Butcher bird, parrots of our region - crimson {in the japonica bushes} and eastern rosellas, and black cockatoo.)
Just browse the flowers and birds, read these few lines from Sei Shōnagon and, as K D Lang once said, "Be pleased!" 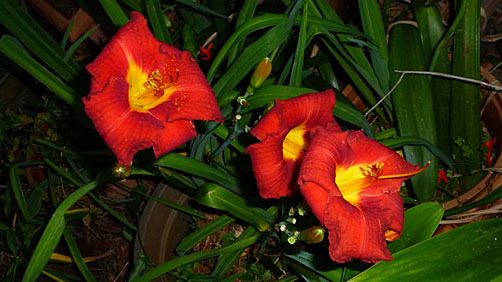 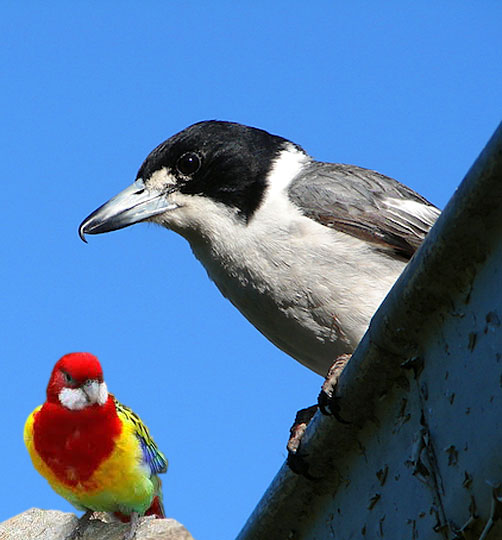 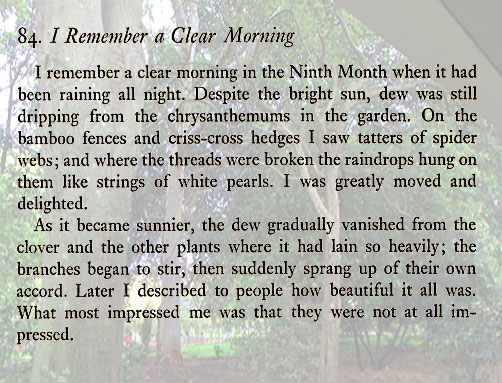 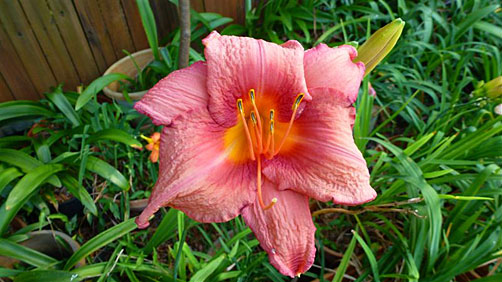 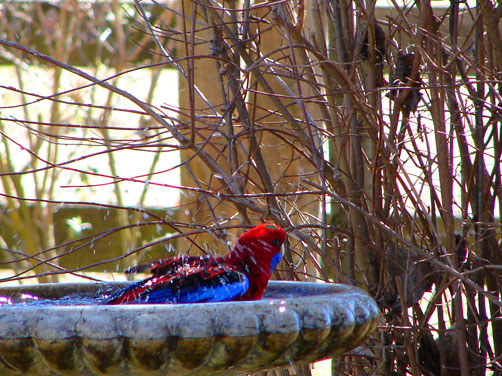 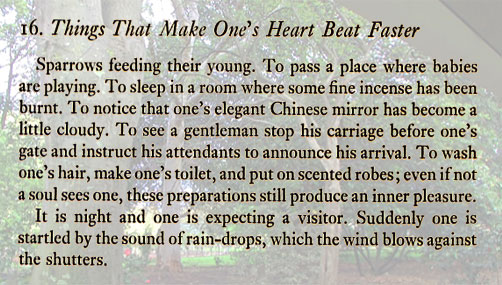 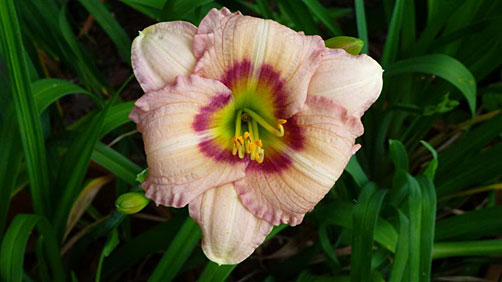 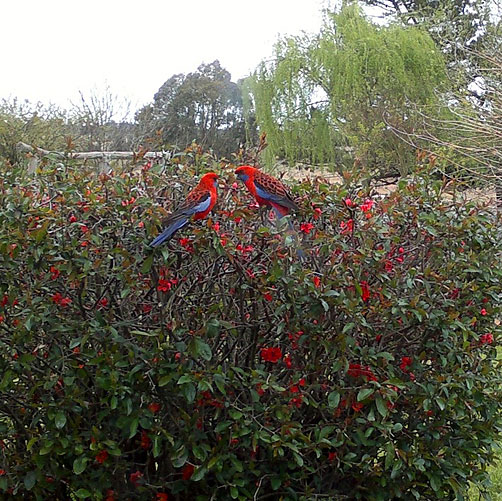 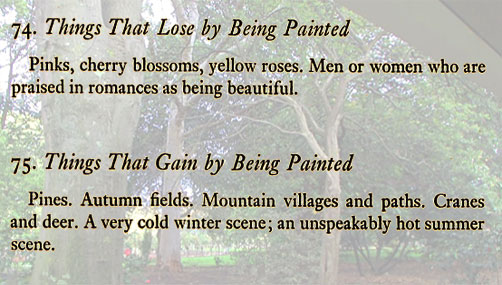 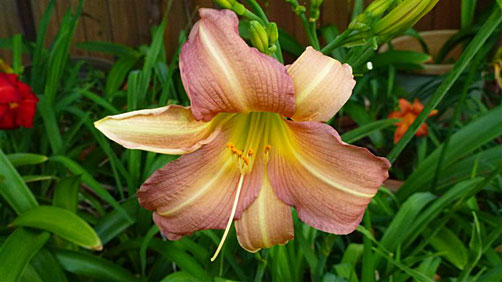 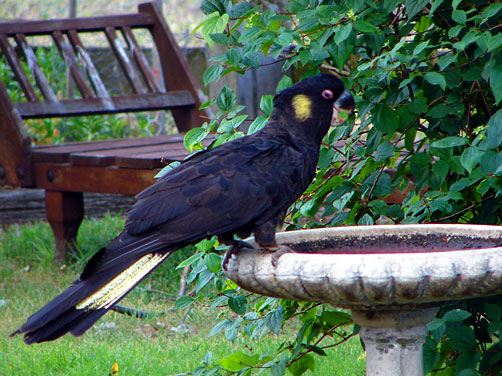 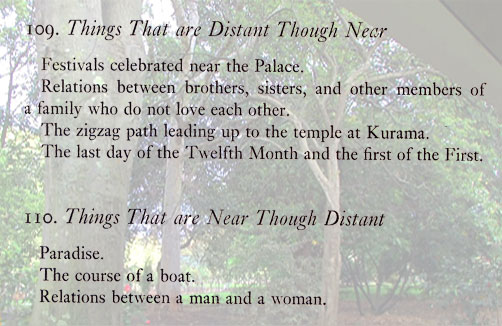 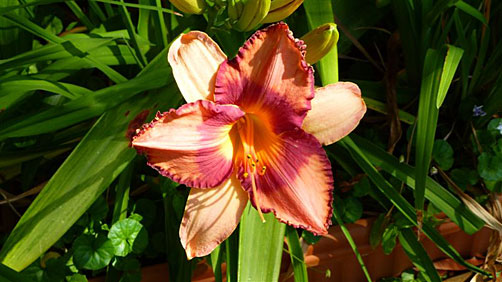 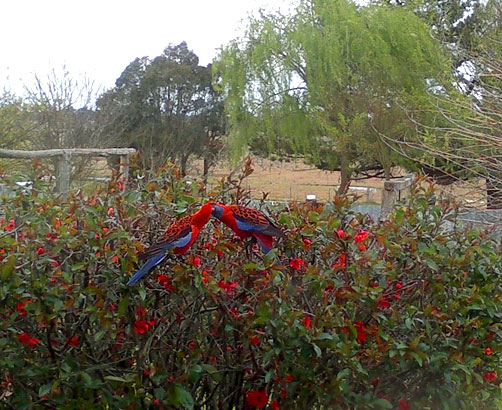 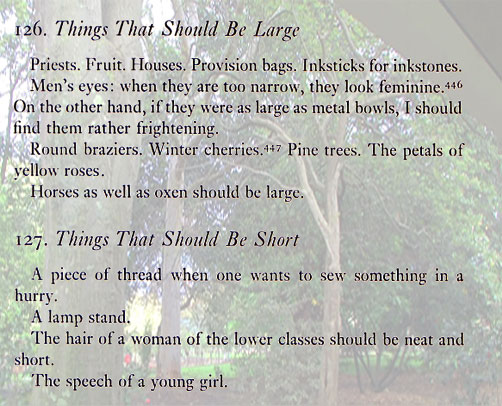 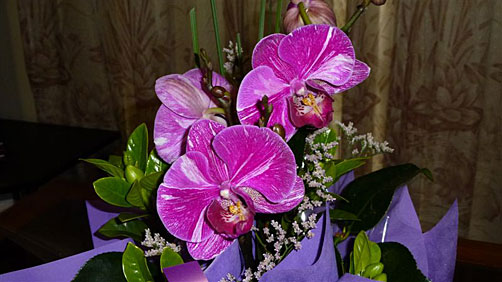 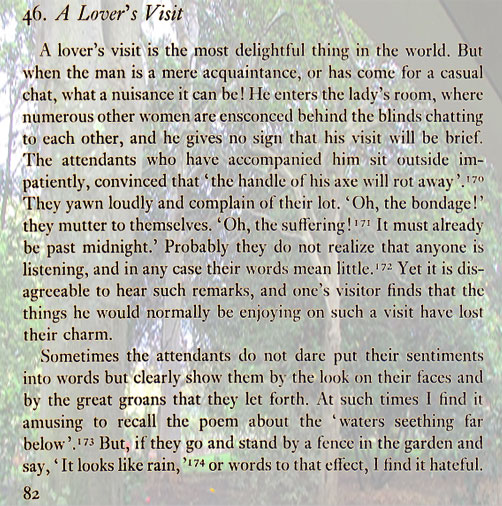